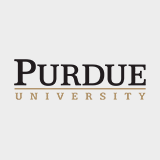 One of the biggest pains for long 3D Printing print jobs is being stuck next to the printer to make sure if anything goes wrong you can a. salvage the print or b. you don't end up with a big ball of material at the end of your extruder. This was a huge motivation in developing 3DPrinterOS because babysitting your 3D Printer shouldn't be a requirement. The ability to remote control your 3D Printer only makes sense in a world where we can even control our thermostat from the other side of the world.Today we wanted to print the bishop that's part of the Chess Set - Voronoi Style by Thingiverse user Roman_Hegglin and after putting in slicing settings it looked to be about a 4 hour print on the Ultimaker 2.

After kicking off the print job we were then able to manage the entire 3D printing process remotely via iPad and iPhone, which can be seen in the images below. Not only are you able to live view into the print to check its status but you can pause, cancel and resume the 3D Print job while you go about your day. You can also slice STLs and send gcodes for printing remotely as well on any of your printers.[caption id="attachment_468" align="aligncenter" width="640"]

Finished print on the Ultimaker 2 build tray[/caption]The ability to use 3DPrinterOS on iPhone and iPad is still in it's beta stage as we definitely have work to do on resizing screens and making it a bit more user friendly but if you are one of our beta testers this feature might be worth checking out. The hope is if you watch an 8 hour 3D Print from start to finish its because you wanted to, not because you had to!To be part of the next beta release of 3DPrinterOS click the button below and fill out the form.

3D Printing and Education - Use Cases and Tools

Maker Faire 2014 - The Greatest Show and Tell on Earth 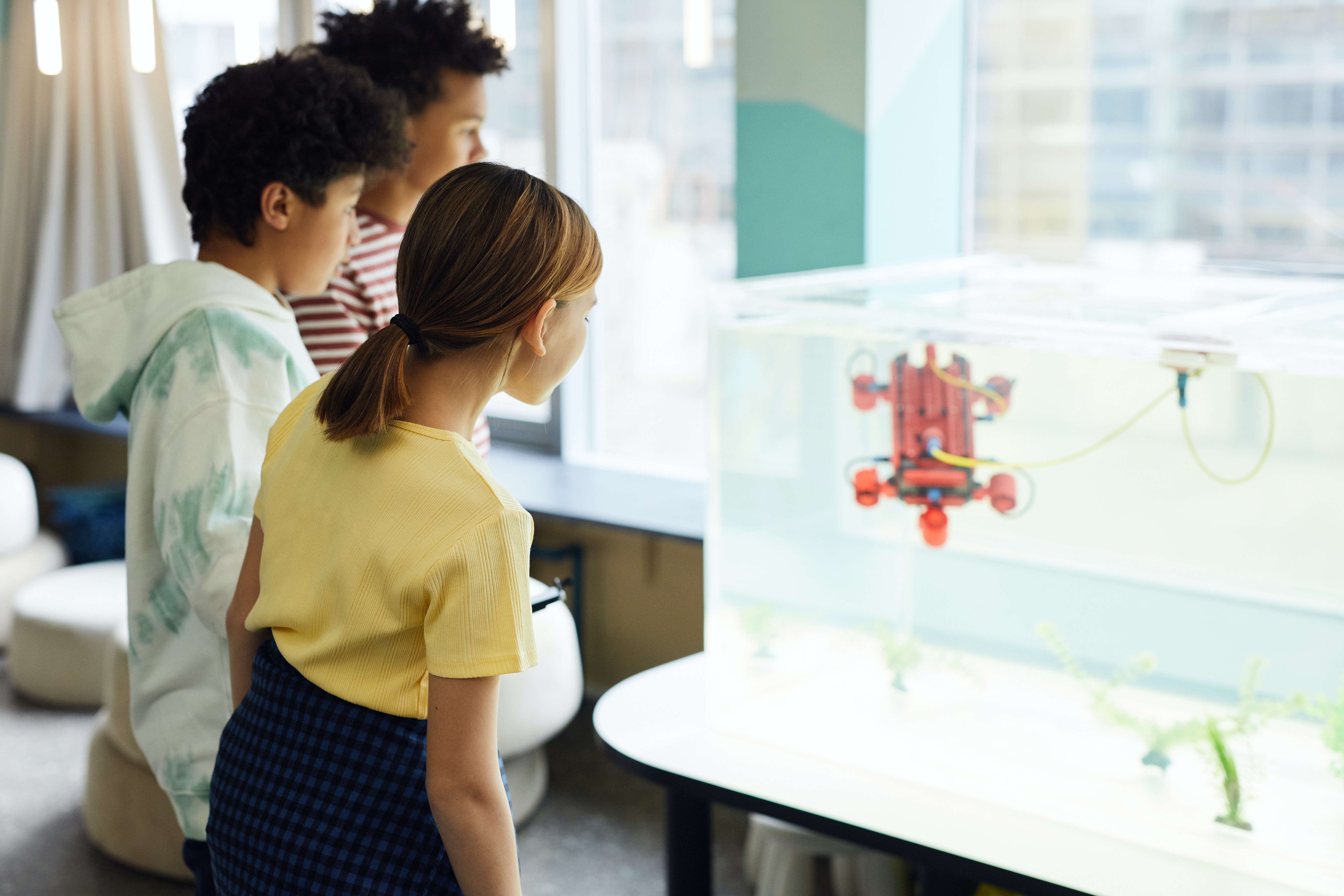 How to Use 3D Printing to Teach Next-Level Prototyping