‍This article is part of a series on how 3D Control Systems was founded. To read part 1, please click here.

In the previous part of this story, we highlighted our founders’ passion and commitment to bootstrapping the company, starting with agile universities rather than slow-moving enterprise clients. One reason for the company's success, apart from the hard work and strategy, is that Dogru and Vedeshin both have excellent software and electrical engineering backgrounds. They have a unique point of view, and a combined total of 70 years experience in building software and hardware.

Both our founders came from the early personal computer hacking world, manufacturing PC’s at scale, building and selling companies. Prior to creating 3D Control Systems, John Dogru built and sold 2 tech companies. In the fast-moving 3D printing market where 3D Control Systems operates, many of our competitors' founders are coming from the worlds of venture capital, sales, chemical engineering, mechanical engineering. For founders actually involved in the work of the company, it takes real computer and software know-how to connect disparate software and hardware systems, especially as fragmentation in the industry continues to grow. This core foundation of knowledge has been beneficial for Dogru and Vedeshin to crack the ‘missing link’ in 3D printing and develop 3D Control Systems. Historically and statistically, technical founders have created some of the most successful tech unicorn companies in the world, due to their ability to solve complex technology problems themselves.

Dogru and Vedeshin have been using computers since they were 4 and 10 years old, respectively. They have a wealth of knowledge in programming and designing technology platforms. They have been involved in the evolution of hardware and software which is embedded into the core DNA of the company.

‍John started off on computers before the age of 4.  He grew up on campus as both of his parents were completing their  PhDs in Petroleum engineering at the University of Texas Austin. His cousin had his PhD in Electrical Engineering, frequently stopping by Radioshack after picking him up at school to purchase parts to build robotics and gadgets, and helped him build his first CPM computer.

This was the period of the PC industry when each PC was sold with a different set of software. As a result, hardware manufacturers realized that they needed software to sell their hardware. That’s when companies like Microsoft came around and revolutionized the PC industry and information age.

Today, the same mega trend is happening in digital manufacturing. 3D printing manufacturers are building software to sell their 3D printers and are slowly realizing that by selling closed hardware/software systems, it drastically reduces their ability to scale and sell more hardware.  Over 80% of the market is running on closed hardware, and many 3D printer OEMS are trying to force their customers to only use their products and services and commit to a brand ecosystem. Because this approach closes doors for the customer and limits their ability to fulfill their needs, the closed ecosystem approach may actually be hurting 3D printer OEMs.

That’s why companies such as Materialise and NetFabb were born: from solving the customer’s problem of managing different 3D printers in a factory. These players have developed leading software for this purpose, but they still try to lock their customers into their entire software stack. It’s a trend seen across manufacturing, even with massive industry players like Siemens. This desire to force customers to only use your entire software stack limits the ability for 3D printing to achieve mass adoption.

Imagine if Apple only let your Macbook use Apple-developed applications?  Where would personal computers be today?

A Lack of Openness to Innovation

Unfortunately, most of 3D printing does look like this today. Not only does every 3D printer manufacturer still build their own proprietary software, they are also starting to become increasingly similar by acquiring and building the same hardware technologies as their competitors. Doesn’t this remind you of the computer industry 40 years ago?

Just imagine the Dell.com of the 3D printer market.

Instead of reinventing the wheel, a new 3D printer vendor can simply purchase stock hardware from China, put a sticker on it, and with a $100 license of 3DPrinterOS, go to market. Why spend the money to reinvent hardware and an OS everytime you want to sell a computer?  Michael Dell simply put a sticker on a computer, purchased a license of windows, and sold it online.  Seems like he did pretty okay, right?

The extremely high barrier to entry for a 3D Printing OEM is part of the reason why the market has not exploded.  Stop spending money recreating the wheel.  “The best artist copy ”, said Steve Jobs. To create something truly valuable in the 3D printer space, vendors need to focus on making it easy for the user to get value from their 3D printer experience. Reinvented, expensive hardware and a closed software stack don’t accomplish that. So what does? 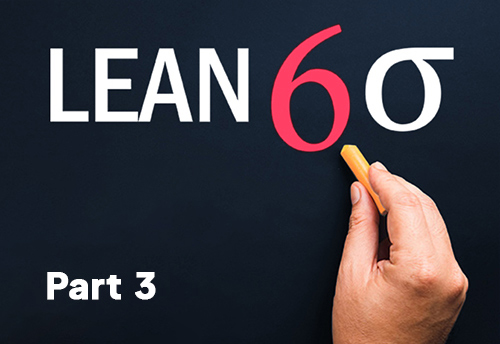 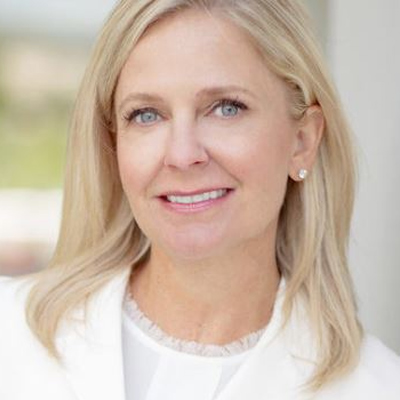 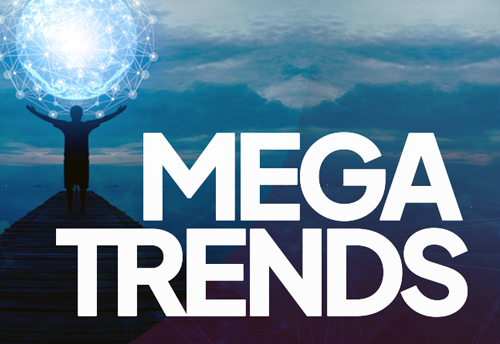