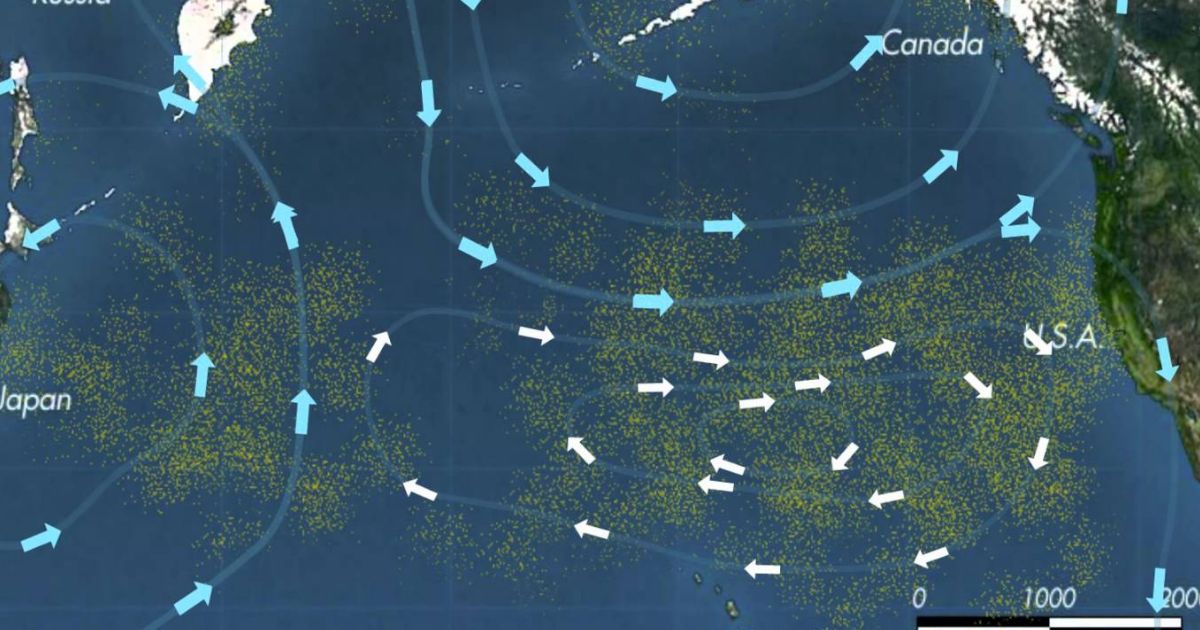 Thanks to the emergence of 3D printing technology an opportunity has emerged for the first time in the history of capitalism. We can make the Earth a better place for the inhabitants and make a living from it ourselves. By combining new technologies in collecting plastic waste with developments in recycling plastic into 3D Printer filament, we can convert quite literally "one man's trash into another mans treasure. "Scientists have calculated that around 5.25 trillion of plastic products are floating around the World’s seas, iphone 5c reconditionné  weighting in total of 7,250,000 tons. A huge percentage of these products end up in the digestions systems of mammals and birds. Unfortunately, nature hasn’t programmed them to digest those chemical compounds that plastic products are molecularly made of. It is estimated that over one million birds and 100,000 marine mammals die each year from plastic debris.

19-year-old Boyan Slat has unveiled plans to create an Ocean Cleanup Array that could remove 7,250,000 tons of plastic waste from the world’s oceans. The plastic is carried by currents and congregates in five revolving water systems, called gyres, in the major oceans, the most infamous being the huge Pacific Garbage Patch, halfway between Hawaii and California. Although the concentration of plastic in these areas is high - it's sometimes described as a plastic soup - it's still spread out over an area twice the size of Texas. What's more, the plastic does not stay in one spot, it rotates. These factors make a clean-up incredibly challenging."Most people have this image of an island of trash that you can almost walk on, but that's not what it's like," says Slat. "It stretches for millions of square kilometres - if you went there to try and clean up by ship it would take thousands of years." Not only that, it would be very costly in terms of both money and energy, and fish would be accidentally caught in the nets.The device consists of an anchored network of floating booms and processing platforms that could be dispatched to garbage patches around the world. Instead of moving through the ocean, the array would span the radius of a garbage patch, acting as a giant funnel. The angle of the booms would force plastic in the direction of the platforms, where it would be separated from plankton, filtered and stored for recycling. Imagine if all the plastic will be collected from the seas, how it would extend animals lives, peoples lives, because we couldn’t exist if one of our prime components that we’re made of, water, is poisoned. By weight, the average human adult male is approximately 65% water and 48 ±6% for females.This massive amount of plastic waste being collected via the Ocean Cleanup Array and other endeavors provides a bountiful supply of resources for companies like ProtoPrint and The Plastic Bank, who face today’s problems head on by employing underprivileged people to pick up and sort through plastic waste. It is then converted into 3D Printer Filament. There are also companies such as Perpetual Plastic Project who have partnered with similar companies such as Plastic Whale to convert trash from Amsterdam's canals into 3D Printing filament and new products.A leading 3D Printer manufacturer (3D Systems) even made a 3D Printer called the Ekocycle that extrudes recycled plastic bottles and uses them as filament to build new products. Now, a team of designers have taken the initiative and created a 3D Printer that has an automatic built-in plastic waste extruder. Designers Yangzi Qin, Yingting Wang, Luckas Fischer and Hanying Xie have created, what they call, the 3D Re-Printer. The machine works by recycling plastic bottles and converting them into raw materials for 3D Printing. The 3D Re-Printer isn’t publicly released yet but the designers revealed the details of it’s basic functions.3D Printing already is changing the way we live our lives. It's not hard to imagine in a few years 3D Printing playing a pivotal role day to day living. If just a small percentage of the plastic garbage the world produces is able to be recycled and reused as 3D-printer filaments, it is indeed a very exiting future ahead.

What is the influence of infill %, layer height and infill pattern on my 3D prints?