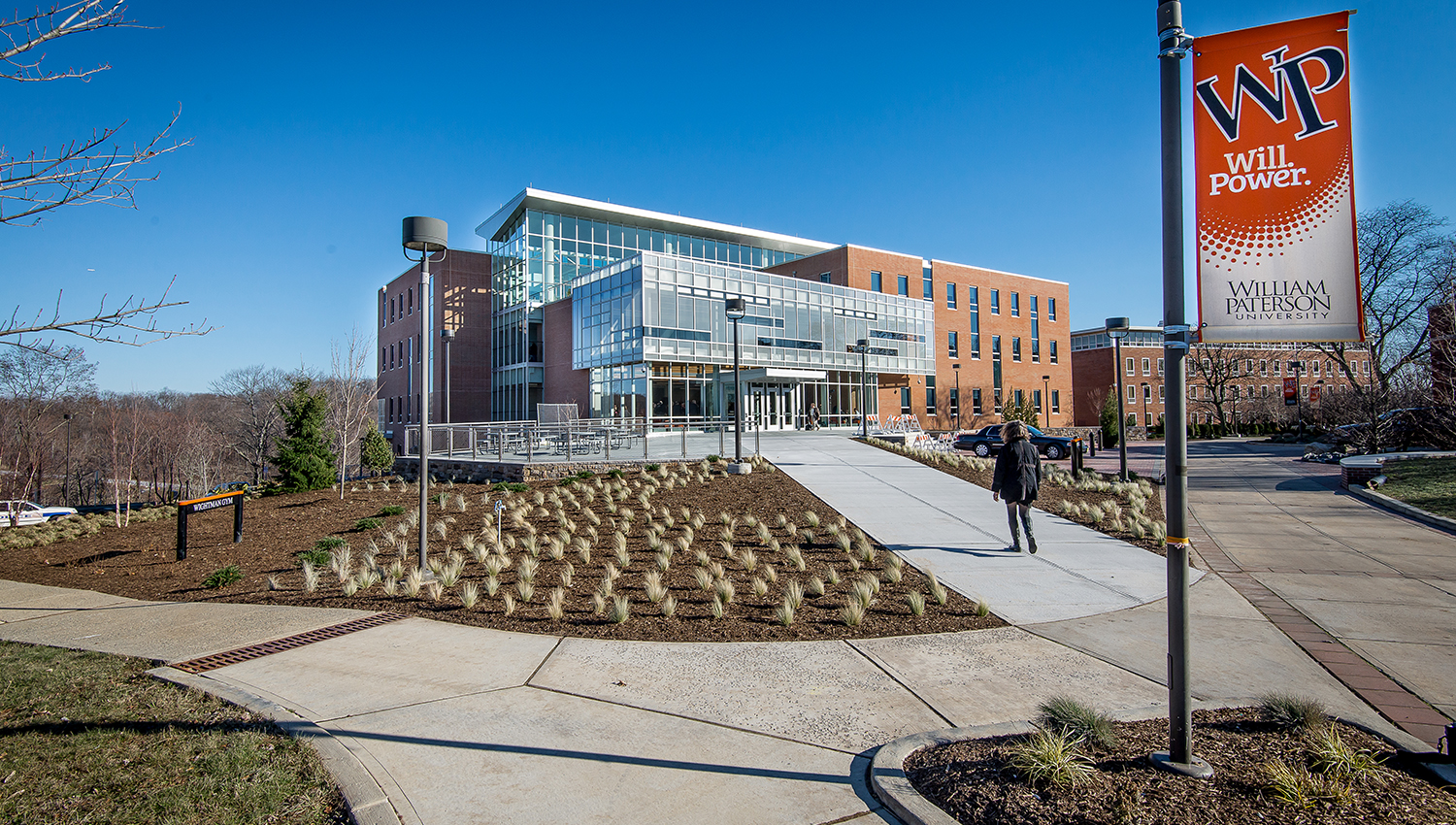 Unlike a traditional makerspace with a single location, the 3D printers at William Paterson are distributed across campus. The public space in the library is open to everyone, with time available for students to do what they want, and sees 200-300 unique users each year. There are further facilities in the Department of Art, as well as in the Humanities and also the Sciences divisions.

How do you democratize 3D printing and make it available to a large number of students ?

Unlike a traditional makerspace with a single location, the 3D printers at William Paterson are decentralized and distributed across campus. This decentralized approach has several advantages, with a key on being that they are available and accessible to allow users on campus.

Staff put a lot of time into a concierge-style service with a lot of hand-holding required, as students found 3D printing to be a steep learning curve at first.

However, as the 3D printing technology grew beyond the Department of Art and became more ubiquitous on campus, that became a significant bottleneck, preventing their ability to scale.

Users from many different disciplines incorporate the technology into their studies, with up to 100 3D print file submissions daily.

Chris started to explore the possibility of a cloud-based system for their decentralized 3D printers. He was looking for a system that could also manage their presets and unify their slicers.

3DPrinterOS to control and manage slicers

Their original recommendation to consider 3DPrinterOS came from MakerBot in 2016, as they started with multiple 3D printers.

Of course, 3DPrinterOS is ideally suited to managing distributed 3D printers. It connects varied types of 3D printers and runs them on a single interface. Admins have a complete line of sight into who is printing what, and on which machine.

Every part of the 3D printing process is tracked, monitored and audited with the reporting tools. Being cloud based, Chris can manage it all from his own computer, and students can log in from their own computer at any time.

Students access the simplest 3D printers first. As they gain mastery, they may move on to more advanced materials, other printers, and 3rd party slicers with very specific settings.

The toolpath visualization within 3DPrinterOS has dramatically increased the 3D print success rate, and because Chris and his team control and manage the slicers, they can now safely give students scope to be a bit more unsupervised than they could in the past. 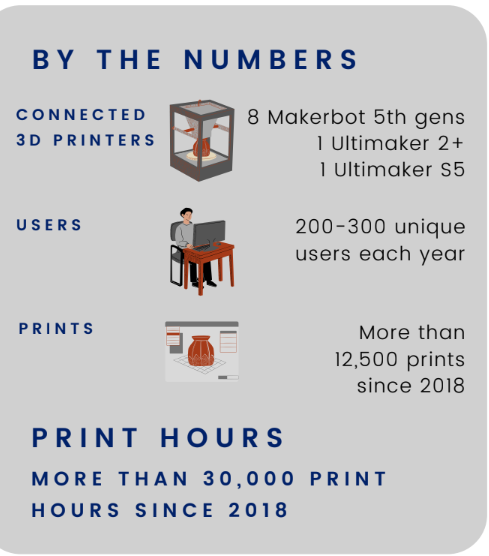 From Arts to Environmental Sciences

Having long been adopted by the fine arts or material sciences students, 3D printing at William Paterson University is now also being espoused by the environmental sciences programs. Chris guides students to the right tools for their projects, such as creating medical models, or using a 3D scanner to replicate fossils that are sensitive to handling. 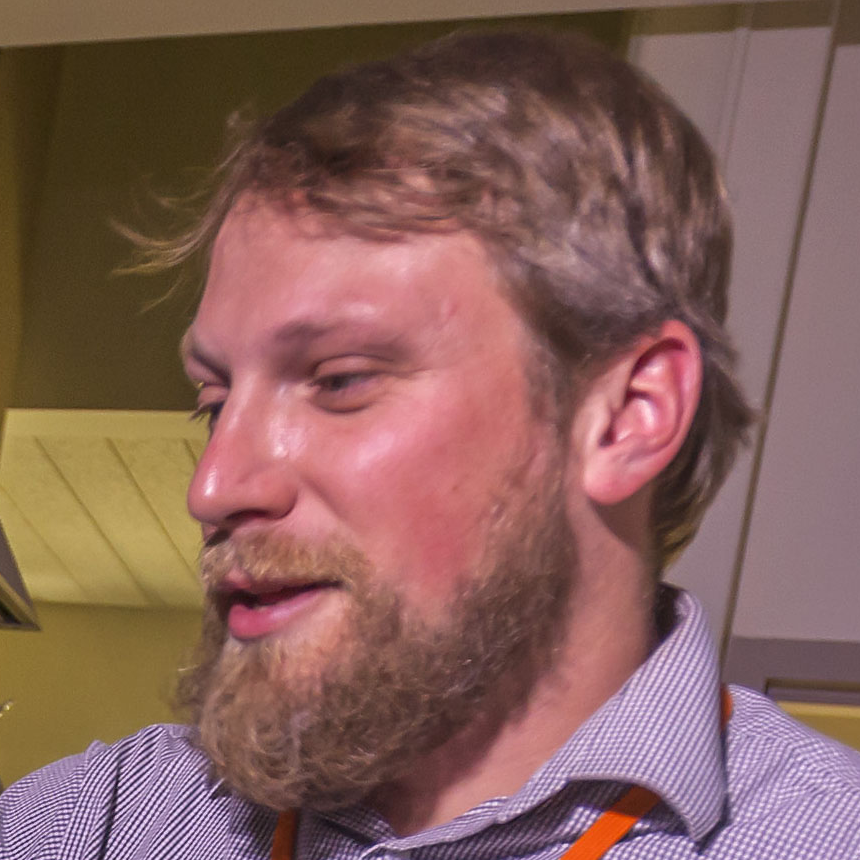 With a background in computer animation, Christopher came to William Paterson University to support the arts in the university's graphics labs. His deep skill sets have contributed to the graphics and visualization technology throughout the university.

Looking to Effectively Manage the 3D Printing Program at your University?

Choosing the right 3D printing workflow software for a school or a university depends on the a lot of things.
Reach out to learn more about how to open new possibilities for learning.
Talk to an expert