Read more below how Lehigh University revolutionized their 3D printing program by introducing a single platform for all of their 3D print requests.

Want to learn more?
Talk to an expert 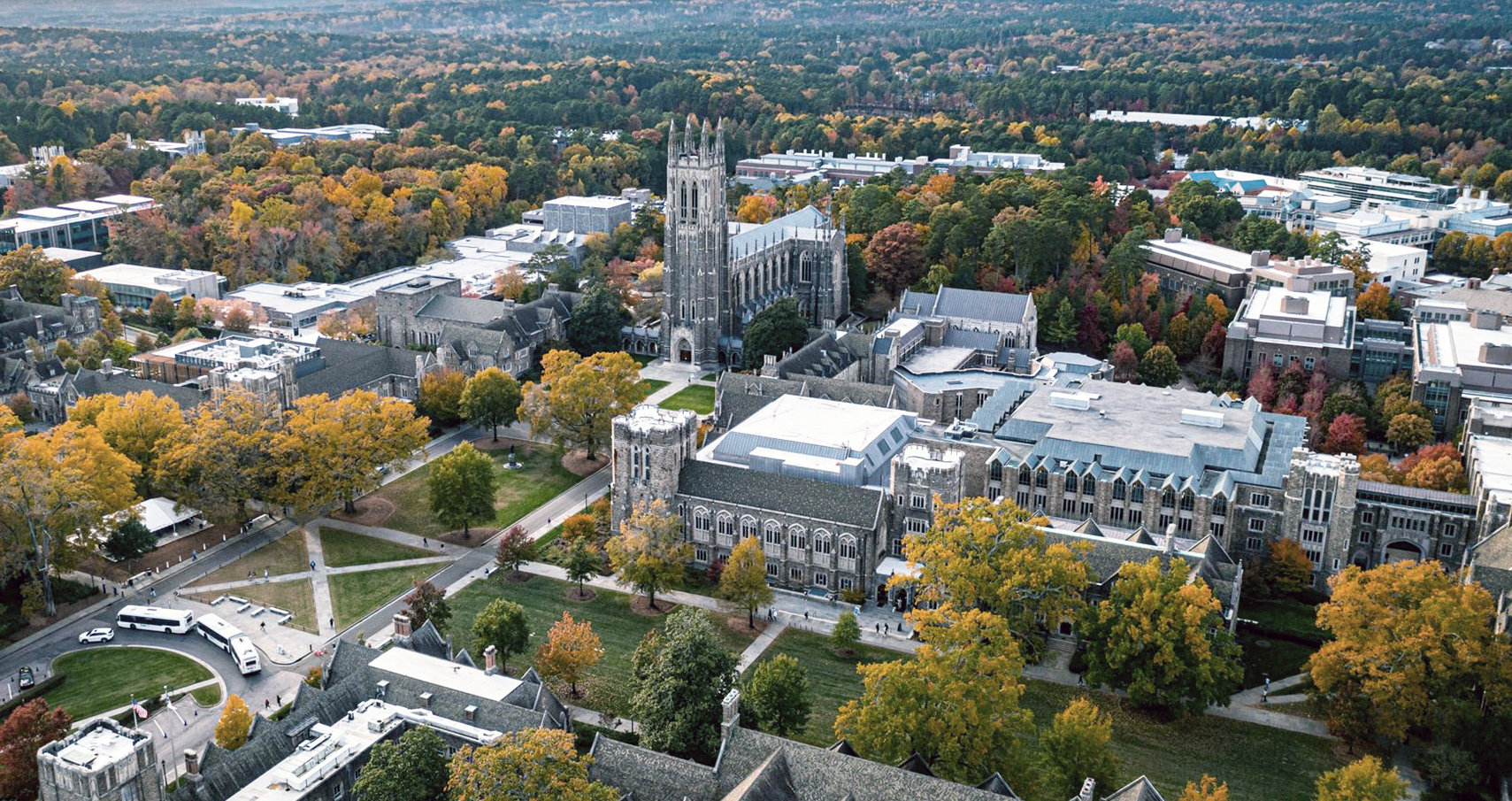 What happens when your 3D printer program is too successful?

The year is 2010, and Makerbot has completely upended the paradigm of 3D printing being too expensive for general use.

On a whim Brian Slocum uses part of his budget to buy one, and sticks it on a stand outside his office, inviting those in the building to use it.

Within days Brian is surprised to find 4 people standing at the Makerbot, waiting their turn to print their file. There is no plan for dealing with multiple people showing up! And a day later it is 8 people, all wanting to jump in and print their file quick before class.

Brian buys a second 3D printer, but it does not alleviate the problem. By the end of that year Lehigh boasts five or six of them. 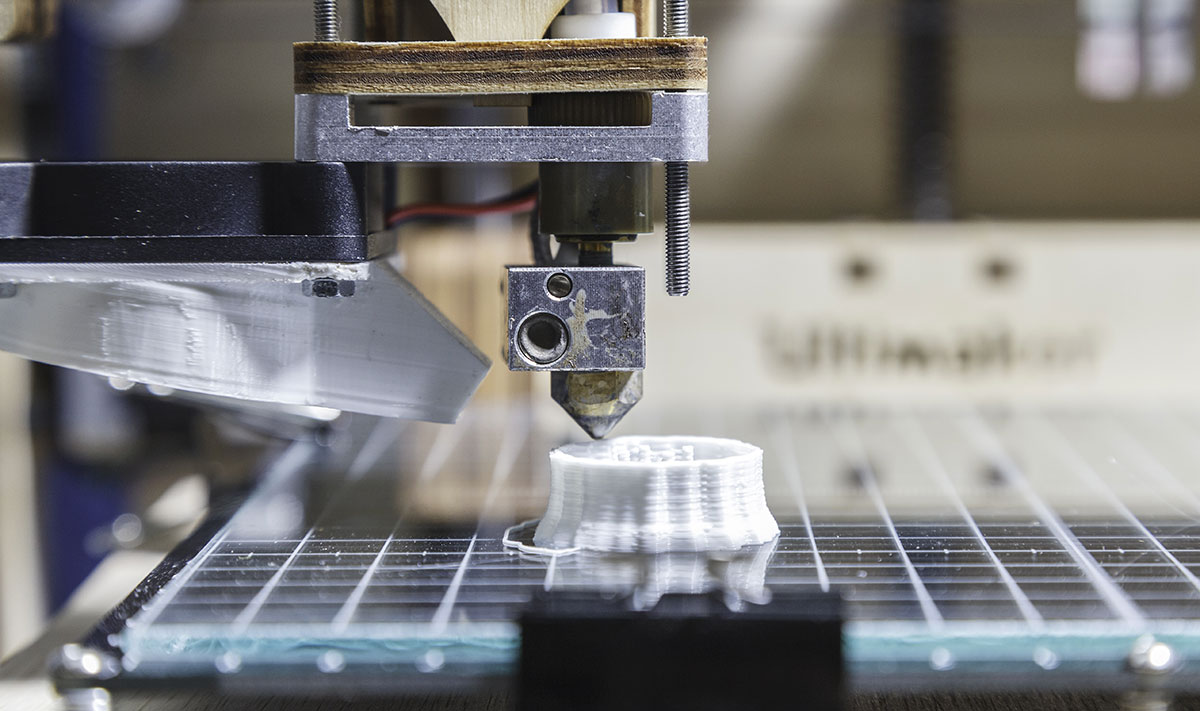 2011 and Brian has scaled to 10 3D printers. Still running on SD cards, the technology is embraced by early adopters who challenge themselves to put it into classes and build curriculum around it.

The real jumping off point comes when The Wilbur Powerhouse has 15 or 20 Makerbots. The 3D printing program is now impossible to manage. There is no structure; it is first come first serve.

There is no way to queue up whose turn is next. Whichever student can be there at 7:00 AM when one print ends, is the student that can get to 3D print on it next.

Not in line with core values

And first come first serve is not really fair. It turns a lot of students off, and goes against Lehigh University’s core values.

Lehigh is supporting 3D printing in classes, which can’t operate on that type of schedule. And though The Wilbur Powerhouse is building up staff, they are spending an inordinate amount of time collecting 3D print files and prioritizing them.

As Lehigh University was a groundbreaker in developing a makerspace, so in 2016 Lehigh is one of the early adopters of the 3DPrinterOS platform. This software allows all the 3D printers to be managed from one platform.
‍
3DPrinterOS connects 3D printers, files and users. Every part of the 3D printing process is tracked, monitored and audited with the reporting tools. Print queues are seamlessly shared between students and 3D printers, allowing for exponential growth in use.

Looking to Effectively Manage the 3D Printing Program at your University?

Choosing the right 3D printing workflow software for a school or a university depends on the a lot of things.
Reach out to learn more about how to open new possibilities for learning.
Talk to an expert