This past week was TechCrunch Disrupt at Pier 48 in San Francisco. The Disrupt series started in 2011, and offers startups the chance to launch their products and services alongside some of the best and brightest in the tech world. We we're honored to be invited as part of start-up alley and walk people through how 3DPrinterOS works.

Speakers this year included Mark Cuban, Dan Gilbert, Vinod Khosla, as well as so many other influential and captivating names from the start-up and tech world. (Entire list could be found here: http://techcrunch.com/events/disrupt-sf-2014/speakers/)One of the many benefits of working with 3D Printers is that they always draw a crowd. Here is our CEO John Dogru walking people through how to make their first 3D Print.[caption id="attachment_66" align="aligncenter" width="800"]

John Dogru explaining how to go from idea to physical object[/caption]One thing that blew us away was how many people had heard of 3D Printing but had never seen one in action. Here's Aaron from our team showing some of our 3D Printers in the midst of creating.[caption id="attachment_67" align="aligncenter" width="800"]

Aaron showing how 3DPrinterOS can print on a Ultimaker 2 and MakerBot Mini[/caption]At one point during the week, TechCrunch's Mike Butcher caught John for a live demonstration of how our operating system works.

TechCrunch sponsored an event where teams had the chance to make NBA player, Harrison Barnes something he could use. We decided to print him a trophy.

Sadly, we never had the chance to give him his trophy[/caption]Overall, we had a blast teaching an incredible amount of people how to get started in the world of 3D Printing with 3DPrinterOS.[caption id="attachment_77" align="aligncenter" width="800"]

Aaron and John posing with the printers.[/caption]

Do You Believe in Magic? 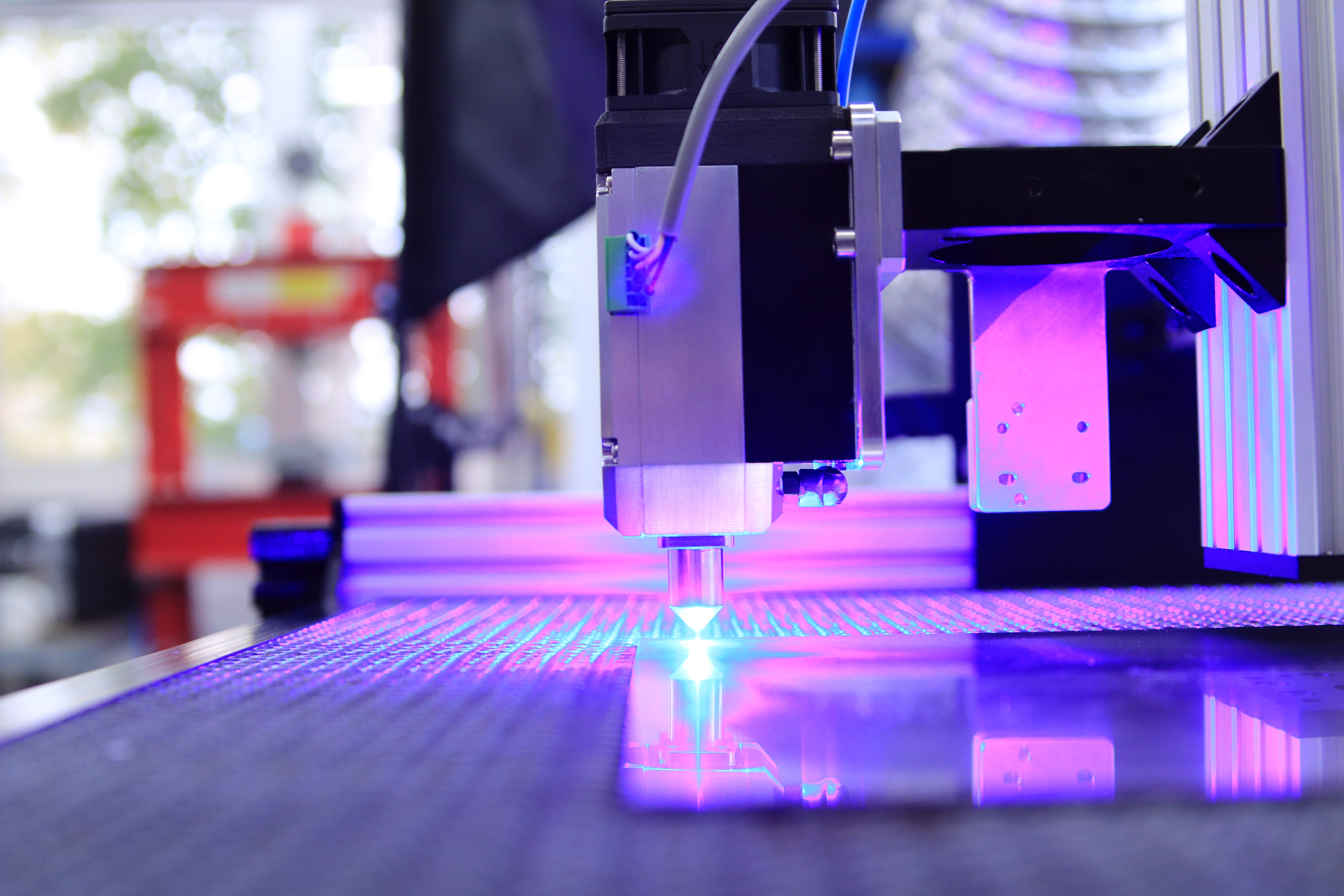 How to 3D print faster ?