Education and the Future of 3D Printing

We we’re lucky enough to host some 3rd graders from Tallinn English College and they had a blast trying out 3D Printing for the first time! The Estonian Prime Minister, Taavi Roivas, even stopped by and helped out!

Mesmerized by the 3D Printing process[/caption] 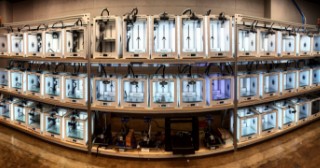 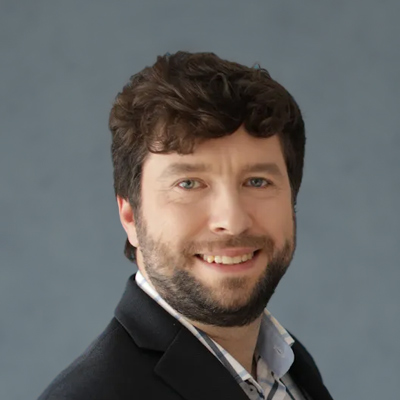