3D Printed Food – Just as Good as the Real Deal?

When you sit down at a restaurant and order a steaming, medium-rare New York strip, you usually expect that steak to have at one point in time actually to have been attached to an animal. The same applies to a pork chop, or fried chicken. While that might have been true in the past, things might be changing, particularly if the 3D printed food industry takes off the way some are expecting. Not sure what 3D printed food is or why someone would want to eat something that came out of a printer, rather than off the hoof or out of the ground?

If printed food sounds like science fiction, it might be time to rethink things. Not only is it actually possible to print a cheeseburger or a pork chop, but it’s actually being done right now. One of the most obvious examples of this is 3D Systems’ food printer, which can print with things like sugar and chocolate, creating candies and other sweet treats. However, Natural Machines’ Foodini 3D food printer promises to make your visions of printable ham and eggs a reality by the end of 2014 (although it will still need to be cooked). That’s when the company expects to have a fully operational prototype out there for the world to see. Once that happens, Natural Machines will begin ramping up for commercial production. Another machine that’s been in the works for some time now is the F3D, which is not only capable of printing food, but of also cooking it as well. That’s more than what most 3D food printers can claim.

The Drawbacks with Current Technology

Right now, there are several food printers on the market, but they all have a drawback (or two). Here’s the thing – systems like the ChefJet from 3D Systems are able to create stunning works of edible art, but they’re made from sugar. Machines like the Foodini can create food from paste, but that paste must be either precooked, edible when raw, or the resulting food must be cooked after printing, which doesn’t really offer any benefits over buying the food from the grocery store and then cooking it yourself.

Techno sugar cubes | Source: 3D Systems/Chefjet[/caption]However, there are benefits to even our limited 3D food printing technology. For instance, even machines that print food that must be cooked could be used to deliver vital nutrition to areas of the world hard hit by drought and famine. In these areas, simply finding food is the problem. They’re more than able to cook it themselves. There are also implications for space exploration, where eating “real” food is already an impossibility. A simple 3D food printer capable of making food that’s either safe to eat raw or made from pre-cooked ingredients could add a lot of flavor to the average stay aboard the International Space Station.

The Future Is Bright

The most innovative and promising 3D food printing technology out there today remains relatively basic. However, it’s light years ahead of where it was just a couple of years ago, when the thought of a 3D printer capable of printing and baking a pizza on its own was nothing more than imagination. Just think where the industry will be in another five or ten years. It’s entirely possible that we will not only have printers capable of printing and cooking food on their own, but of making virtually any dish you might want with a few basic ingredients turned into paste and then flavored before extrusion and design. That printed cheeseburger might not actually be all that far off.Sources:http://www.nasa.gov/directorates/spacetech/home/feature_3d_food_prt.htmhttp://www.huffingtonpost.com/2014/01/10/chefjet-3d-printer-food_n_4573271.htmlhttp://3dprinting.com/news/3d-printed-airline-food-tomorrows-sky-meals 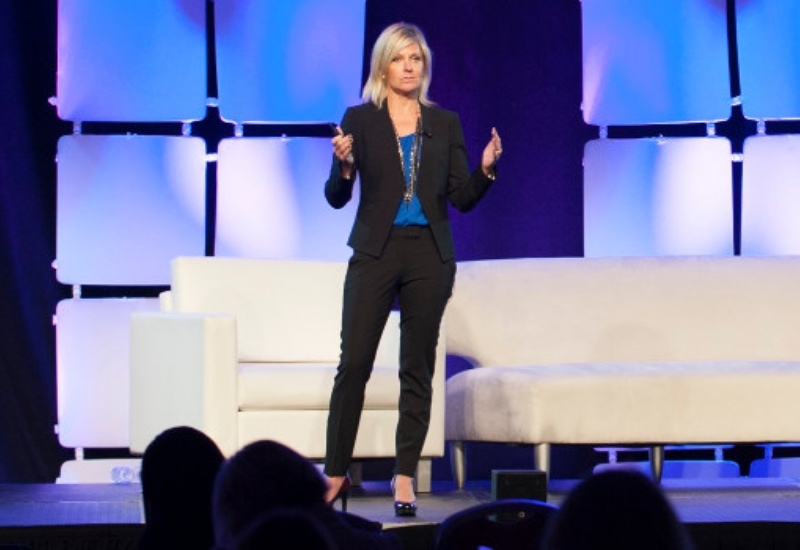 3D Control Systems to Expand into $350B Advanced Manufacturing Industry